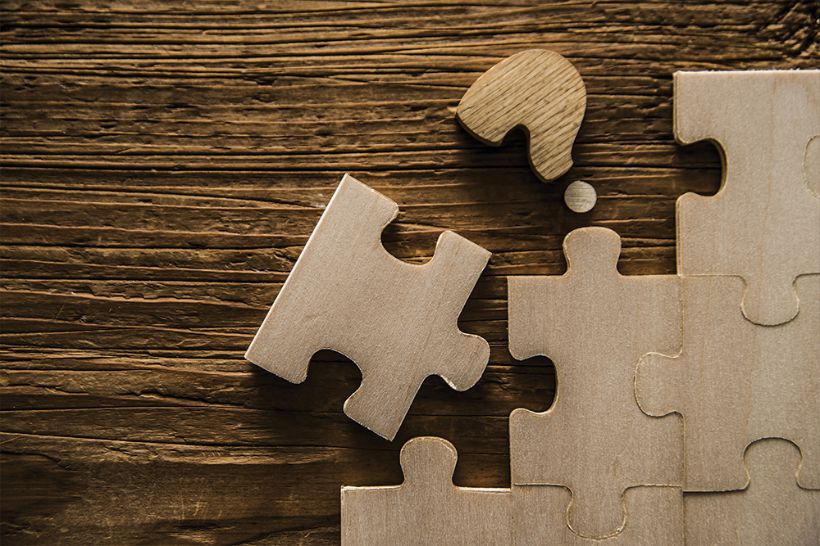 Information about gender and sexual identity can be a useful starting point for learning, but usually facts are not enough to set new behaviour into motion. Today it seems that, the more shocking the news of gender misbehaviour in high places, the more it seems to be digested by much of the public as a part of an old normal, politically weaponised, becoming a new normal. Not surprisingly, in many cultural and familial contexts people sidestep touchy subjects and avoid those whom they suspect strongly hold contrary opinions. Both discussing, as well as ignoring, this elephant in the room can tend to solidify rigidity on either side of an exchange. This blog, the final in the Forum Week series, details a new game created to address this misbehaviour and teach students to practice intercultural respect with regard to gender and sexual identity.

Games provide a safe space for interaction and learning – at a certain level we recognise that what we are doing is ‘only a game.’ Fun, excitement, role-playing, storytelling, etc all become part of the shared reality that inevitably, at least to some degree, penetrates real life and becomes a part of our identity narrative. As Dutch author Johan Huizinga defined it, "Play is a free activity standing quite consciously outside 'ordinary' life as being 'not serious,' but at the same time absorbing the player intensely and utterly.”

Games have long been used as powerful training instruments and educational experiences. They help create working models of human interaction, which enable learners to acquire and apply new knowledge and skills. They are especially useful for sensitive topics, as they engage players emotionally in the low-risk environment created by an artificial field of play. Our current understanding of holistic cognition, stemming from neurological research, helps us grasp even more solidly how powerful real-life, face-to-face, hands-on gaming can be.

Gender issues recently came into play as a group of international students (Germany, Italy, UK and the USA) at the University of Bourgogne in Dijon, France, directed by Professor Alex Frame, researcher and head of the Intercultural Management Master’s programme, collaborated with George Simons International, to produce a game dealing with gender and sexual identity. In this game, players can digest topical information, exchange views, explore communalities and differences, and come away with a shared satisfying experience of mutual acceptance and even make new friends. It is played by small groups, up to eight, and challenges participants with five kinds of questions drawn by chance from a pile of differently colored cards. Players:

As the students summed it up, “Working on diversophy has been an opportunity to examine and challenge current mainstream views regarding gender, gender identity and sexual orientation. The game gave us a platform to explore the steps still necessary to foster acceptance, tolerance, and knowledge worldwide and acknowledge progress that has been made globally.”

Collaborative real-world projects are part of a new hands-on educational scene where creative activities both induce and reflect academic learning. Projects which connect students directly with businesses and organisations in a creative fashion engage students in two worlds rather than one (pure academic studies) or the other (student jobs and internships). Such projects foster students’ interest and engagement as well as bridge their present and future. When dealing with a sensitive topic such as gender and sexuality, layered on top of the already-present intercultural differences we see in our students, it is best to take a cautious approach in order to avoid misunderstanding or conflict. Additionally, we have reached a point where we simply cannot continue avoiding the subjects altogether. Gamification is a great way to explore these issues while allowing students to grow their understanding of appropriate behaviour.